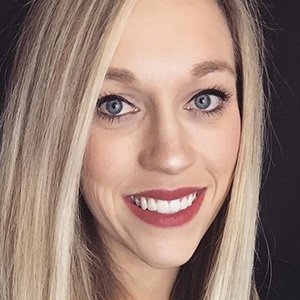 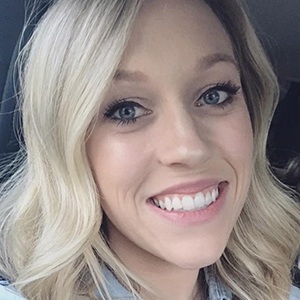 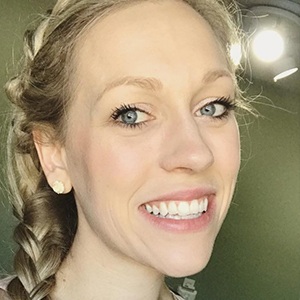 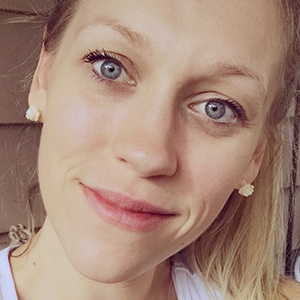 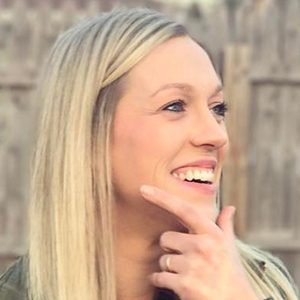 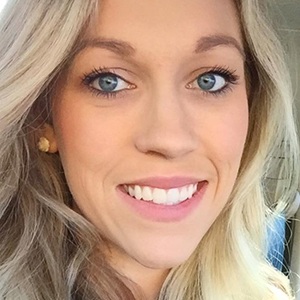 YouTube vlogger who is widely known for her BabyMakingStation channel. She has earned popularity there for her family vlogs relating to her lifestyle as the mother of her two daughters Delilah and Winter.

She has amassed more than 20,000 subscribers to her YouTube channel. One of her most popular videos there, "My Labor Induction and Delivery!," has earned more than 300,000 views.

Her husband's name is Charlie.

She and Missy Lanning are both known for documenting their lifestyles as mothers on YouTube.

Alyssa Presley Is A Member Of