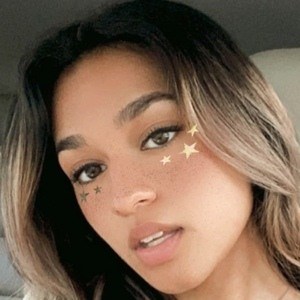 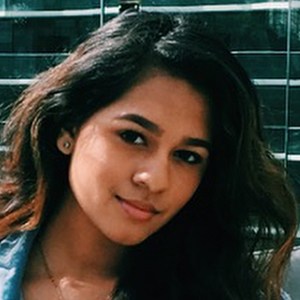 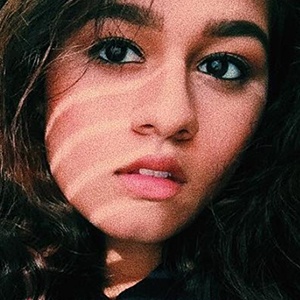 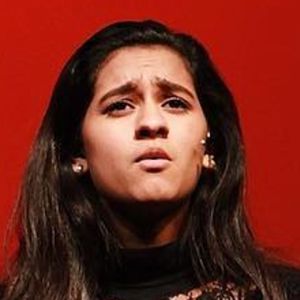 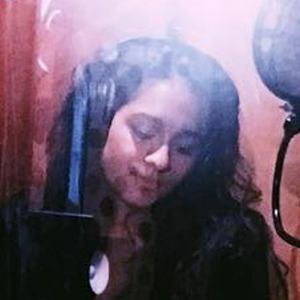 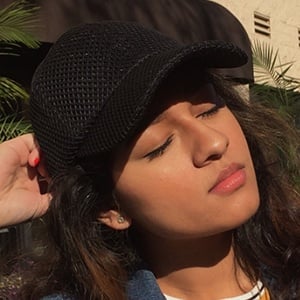 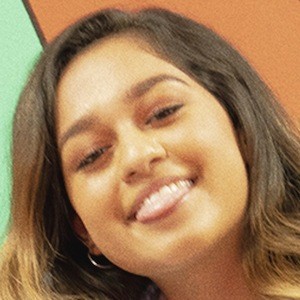 Singer who won fans across the U.S. as a contestant on the sixteenth season of American Idol. She is also a stage actress who played Nina Rosario in a production of Lin-Manuel Miranda's In the Heights.

She has a YouTube channel where she performs vocal and ukulele covers of songs by artists like Ed Sheeran and Bruno Mars.

She was born in Tucson, Arizona and moved to Orlando, Florida when she was 6 months old. Her parents are of Guyanese descent.

Alyssa Raghu Is A Member Of