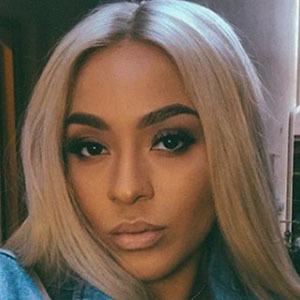 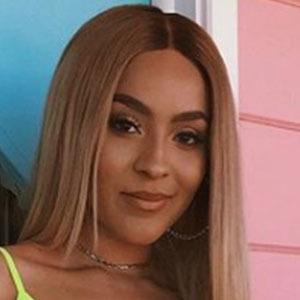 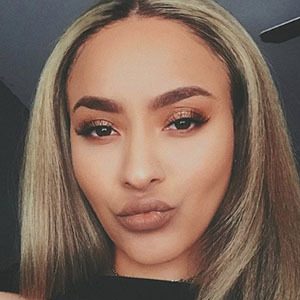 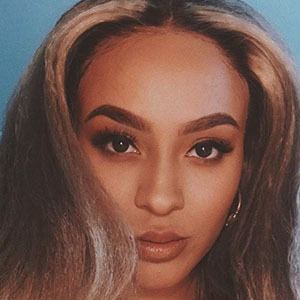 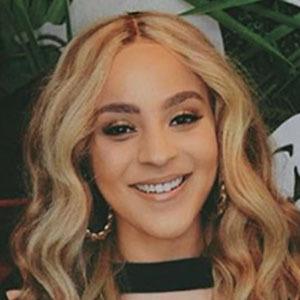 Born Alexandria Marjorie Smith and known to her fans as Alyxx Dione, this rhythm & blues singer released the popular single "Chingalinga," a collaboration with Jason Derulo, in early 2015.

She recorded her first album, September, in late 2011 and released a single titled "Hold Me" the following year.

She and her brother spent their early years in Buffalo, New York and Atlanta, Georgia. In her early adulthood, she relocated to Los Angeles, California. She has two sisters.

In January of 2015, she tweeted a happy birthday to her deceased idol, fellow New York-born R&B singer Aaliyah.

Alyxx Dione Is A Member Of