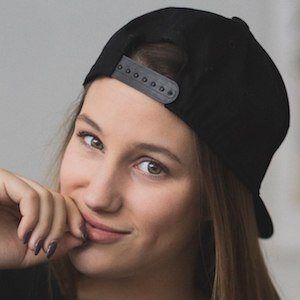 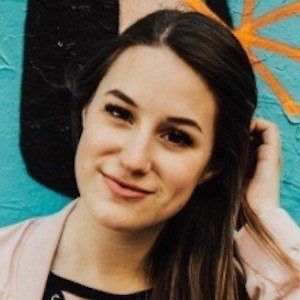 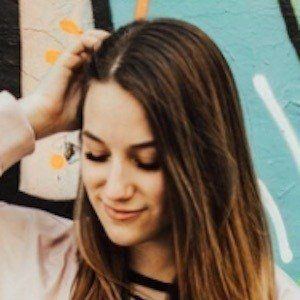 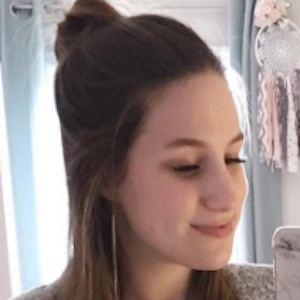 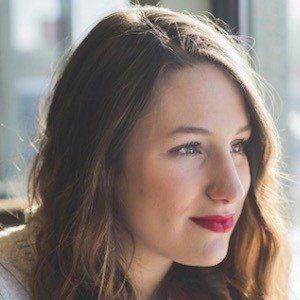 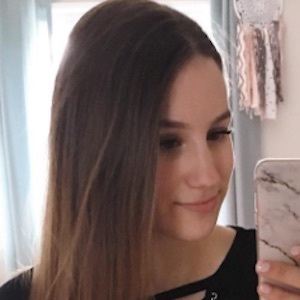 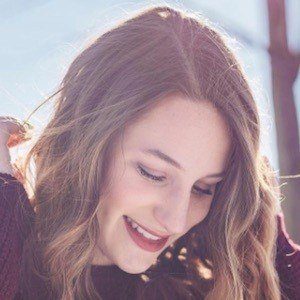 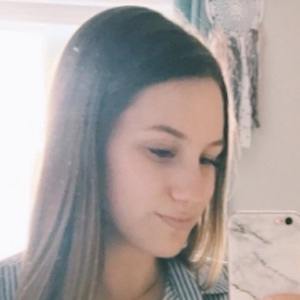 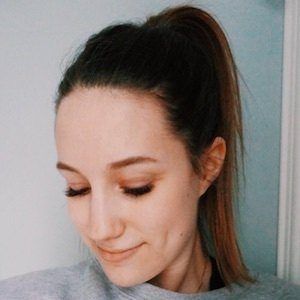 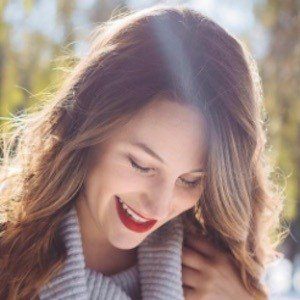 French-Canadian YouTuber who uploads DIY videos, comedy sketches, hauls, and makeup tutorials to over 200,000 subscribers on her self-titled channel. She also runs the vlog channel AmélieBarbeauVlogs.

She grew up in Montreal, Quebec, Canada.

She has been interviewed by The Huffington Post as well as featured in Cool Magazine.

Amélie Barbeau Is A Member Of