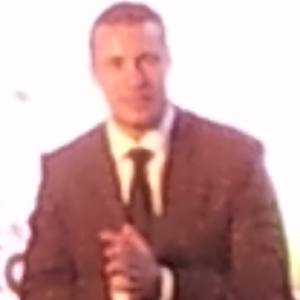 Spanish entrepreneur known for his time as chairman of the soccer club Valencia CF, a position he held until July of 2015. He went on to become president of the Ibiza-Elissa Sports Union.

He originally took over as chairman in June of 2013.

A significant figure at Power Electronics Internacional, he took over as managing director in 1988.

He grew up in Valencia, Spain.

While Salvo was chairman, Roberto Soldado was sold to Tottenham.

Amadeo Salvo Is A Member Of