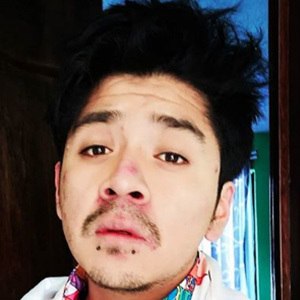 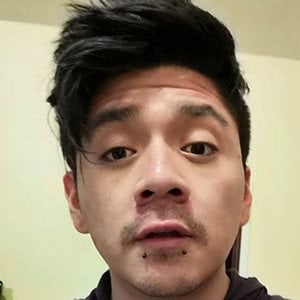 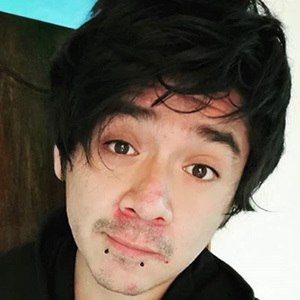 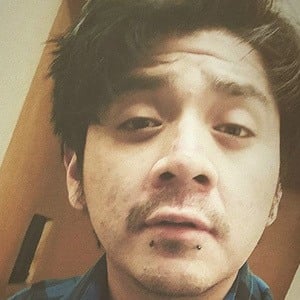 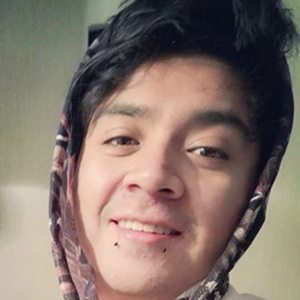 Social media star who has gained fame for his Heisenwolff YouTube channel. His original series "3 MIN O MENOS", which summarizes popular TV, film, and games, has helped him grow to earn more than 110 million views.

He and Chris Zenn are both popular pop cultural YouTubers.

Amado Amir Nava Is A Member Of