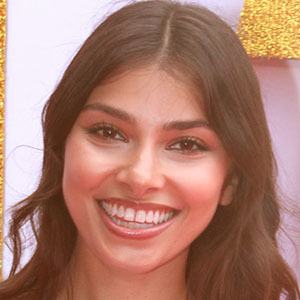 Australian actress best recognized for her feature film roles including in Bloom, Thor: Ragnarok, and The Other Guy. She is also known for her recurring television roles including as Liv on the 2020 series Bondi Slayer.

She started her acting career in 2011 when she made her debut as Candy in the feature film Strongmen. She gained further attention in 2017 after appearing in several episodes of the popular series Home and Away.

She is also a singer and is known for having competed on Australian Idol during the shows 2004 season.

She shared a photo with her husband Beau through her Instagram in December of 2018.

She was cast alongside Michael Dorman and Harriet Dyer in the 2020 feature film The Invisible Man.

Amali Golden Is A Member Of