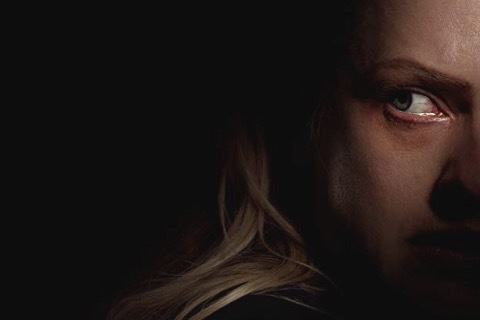 Modern adaptation of the HG Wells classic novel of the same name in which the abusive ex-husband of a woman comes back from a hoax suicide as a person that no one can see. Leigh Whannell wrote and directed the film.

Development of the movie began in 2007 with David S. Goyer writing a project intended to be part of Universal's classic monsters shared cinematic universe. However, after The Mummy was a bust, the studio changed their plans. It was later announced that the project would be a co-production with Jason Blum's Blumhouse Pictures involved.