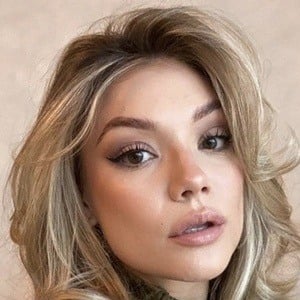 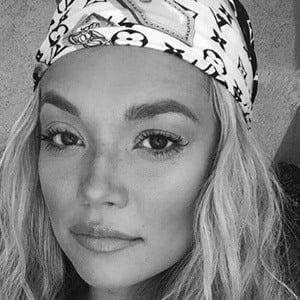 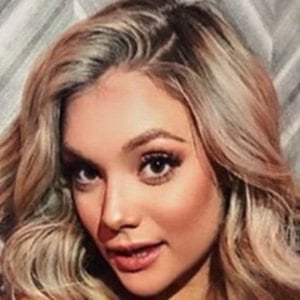 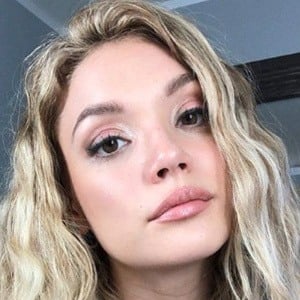 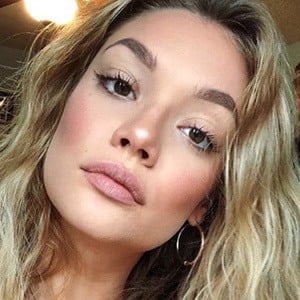 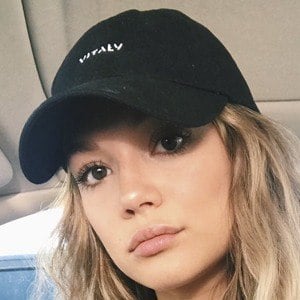 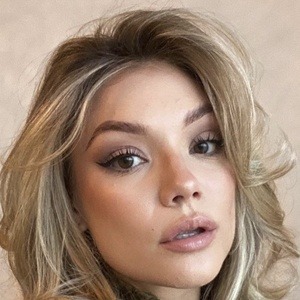 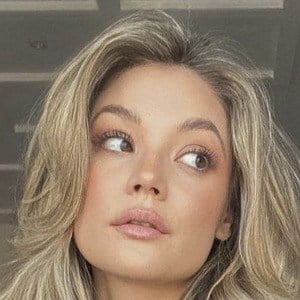 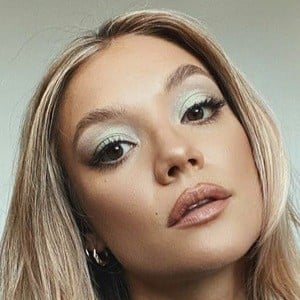 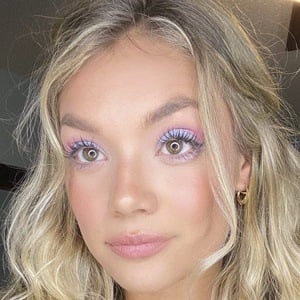 Canadian actress, writer, and director who is best known for her recurring role as Maddie West on the 2019 television series Northern Rescue. She is also known for having played Rita in the 2018 film Level 16 and Emily in the film Playing Dead.

She first started her acting career in 2015 when she played Amalia in the short film Punctual Condolence. After several other short film appearances, she made her feature film debut in Level 16 in 2018.

She is also known for her work as a director and is credited with having made several short films including Rosie, Daughter, Blue Light, and the documentary short film Modern Dat Magick.

She was born and raised in Ontario, Canada.

She starred alongside William Baldwin, Kathleen Robertson, and Spencer MacPherson in the 2019 television series Northern Rescue.

Amalia Williamson Is A Member Of