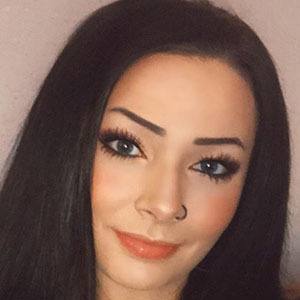 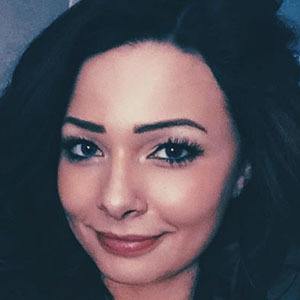 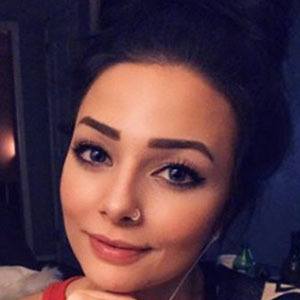 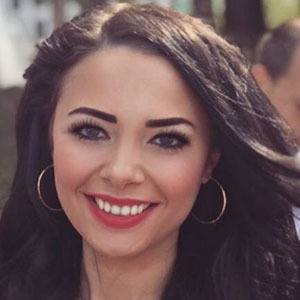 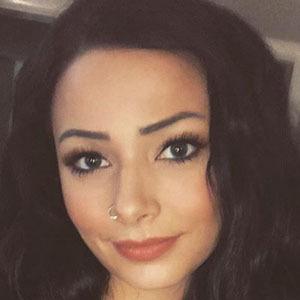 YouTube vlogger who is known for her amalzd channel. She has gained popularity there for her ASMR-themed videos.

She has amassed more than 200,000 subscribers to her YouTube channel. One of her most popular videos there, "ASMR Haircut Roleplay (Soft Spoken, Close Up, Cutting and Washing Hair Sounds, Ear to Ear)," has earned more than 2 million total views.

She was born and raised in Alabama.

She and fellow YouTuber Maria GentleWhispering are both known for their ASMR videos.

Amalzd Is A Member Of