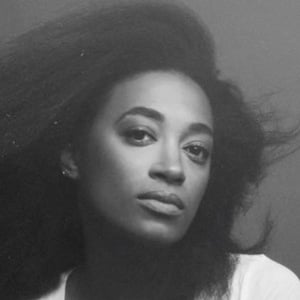 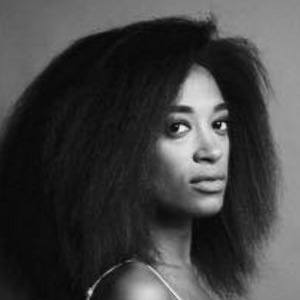 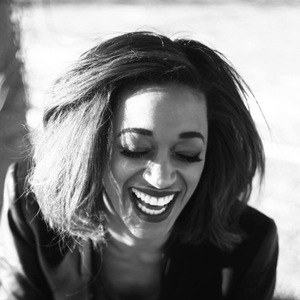 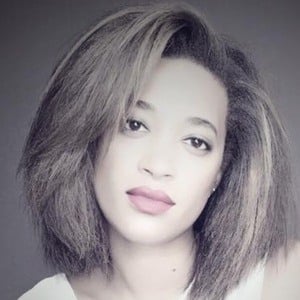 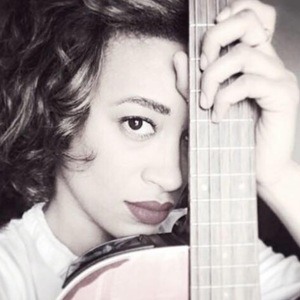 Actress and singer who competed on the third season of The Voice, finishing as one of the top five contestants.

She auditioned to sing as a backing vocalist for Alicia Keys while in college and joined her in the 2007 As I Am Tour.

She sang a cover of the Aerosmith song "Dream On" and her performance was commented on by Rolling Stone magazine.

She has two younger siblings and her brother Dan became a utility manager.

Amanda Brown Is A Member Of