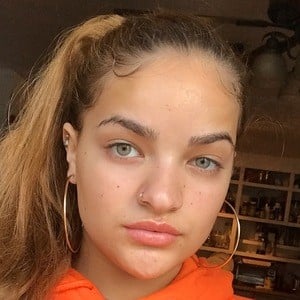 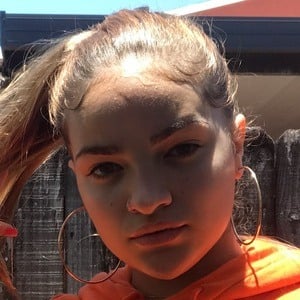 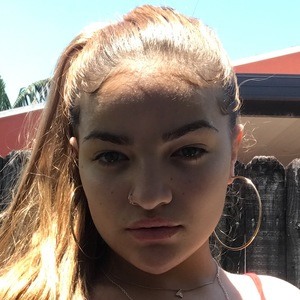 American YouTube star who primarily posts lifestyle and high school-centric videos to her Munda channel. Also a singer, she released her first single titled "Bad Attitude" in September 2018. She has published a mixture of vlogs, fashion hauls, and getting ready videos.

She first posted to her YouTube channel in January 2017.

She has amassed over 650,000 subscribers to her channel. Her vlog from her last day of high school has received over 2.9 million views since it was posted in June of 2018.

Her full name is Amanda Chestaro. She is of Dominican descent. Her ex-boyfriend's name is Randy.

Munda Is A Member Of