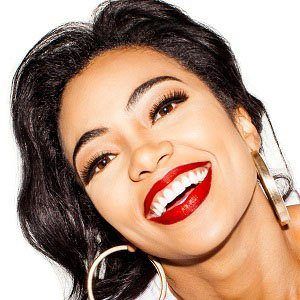 After earning her bachelor's degree from the South African School of Motion Picture and Live Performance, she received a scholarship to attend the New York Film Academy.

She had a number of high-profile relationships, including one with rapper-turned-convicted-murderer Molemo Maarohanye ("Jub Jub").

A member of Swazi royalty, she spent her youth in in Manzini, Swaziland and Mpumalanga, South Africa. She is of French, Portuguese, and Chinese, as well as Swazi, descent.

She and Khanyi Mbau both acted in popular South African soap operas and hosted successful programs.

Amanda Du-Pont Is A Member Of