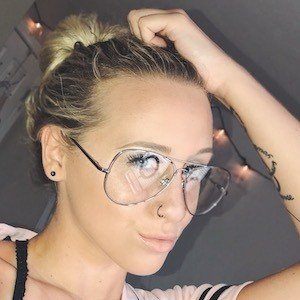 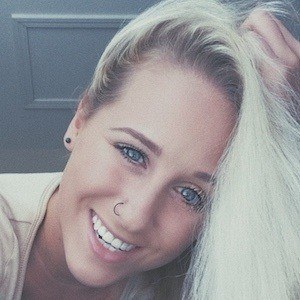 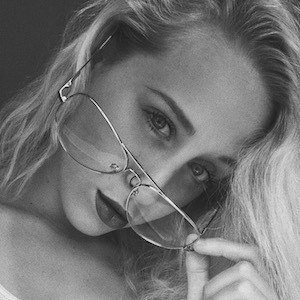 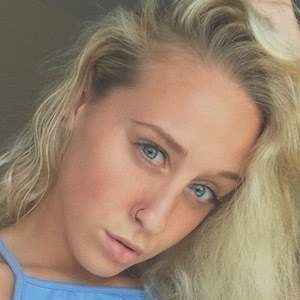 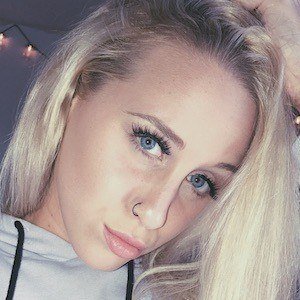 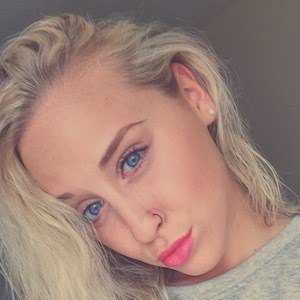 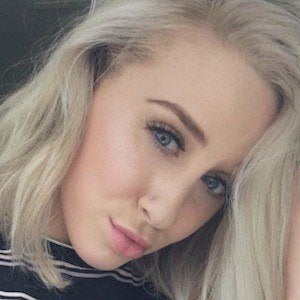 Singer who became a starred broadcaster on Live.me, where she's amassed over 55,000 fans and counting. In addition to Live.me, she can be found on Instagram and Snapchat under the username amandaedlen.

Prior to landing fame on Live.me, she was a competitive cheerleader.

She's become a verified singer on the app StarMaker. She's also an ambassador for the apparel company Sand Cloud.

Her parents divorced when she was 2 years old. She has an older sister named Carol.

A self-proclaimed Shawn Mendes fan, she has traveled near and far to see him perform.

Amanda Edlen Is A Member Of