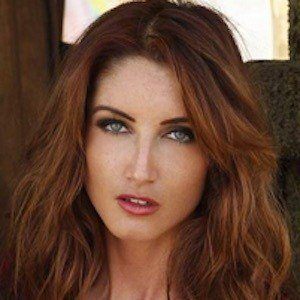 American model who has been a contestant in Playboy's Miss Social competition. She has amassed over 6,000 followers on Instagram.

One of her earlier Instagram posts was an ad for a party hosted by Jezebel Magazine which she posted in July 2015.

She had more than 8,000 Twitter followers at one point.

She is the mother of a young son.

She has participated in Playboy's Miss Social contest, which was sponsored by a company that was started by Hugh Hefner.

Amanda Ellis Is A Member Of