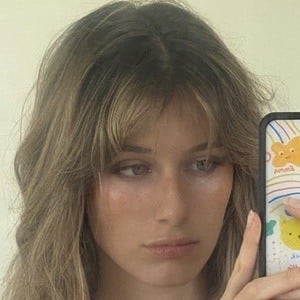 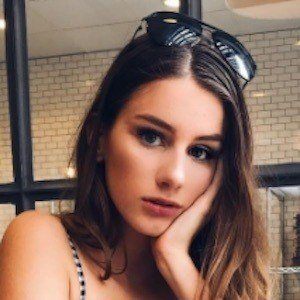 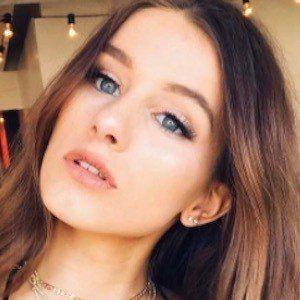 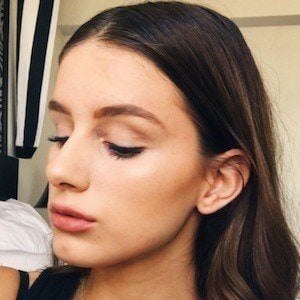 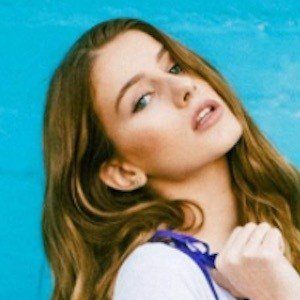 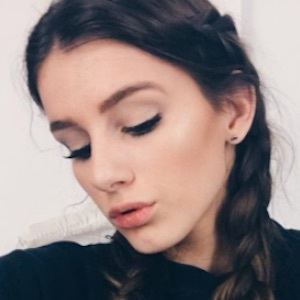 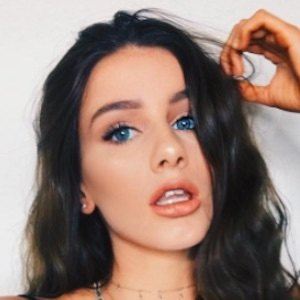 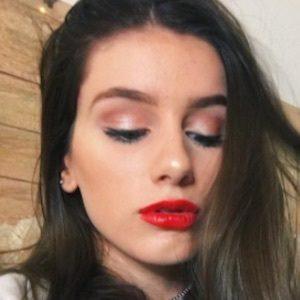 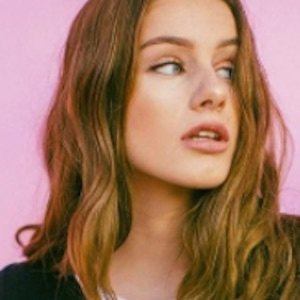 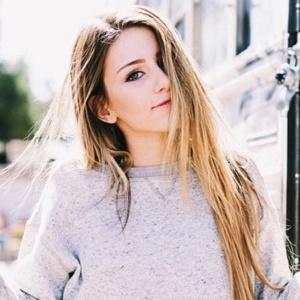 Social media personality known for her self-titled YouTube channel in addition to being a part of the collaborative channel The Rad And Reckless. Her instagram has listed her profession as Actor.

She began her career on YouTube in December of 2014 and surpassed 10,000 subscribers in just a few months.

She's a social media influencer for various products and brands and has earned upwards of 1.3 million Instagram followers. Her instagram has featured her posing in various fashion outfits.

Born in Belgium, she later relocated to the U.S. and has lived in both Texas and California. She has a sister named Sixtine. She began a relationship with Mikey Murphy in January 2019.

She joined Tatiana Ringsby as a personality on The Rad and Reckless. She is also friends with Amanda Pavillard.

Olivia Rouyre Is A Member Of