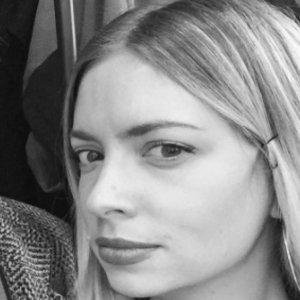 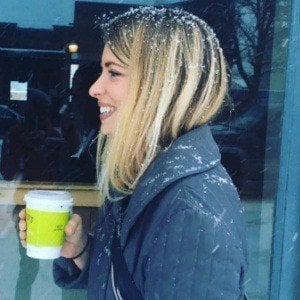 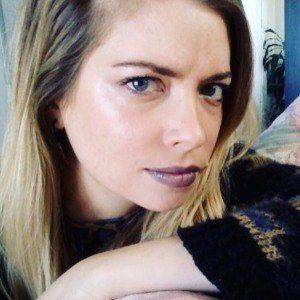 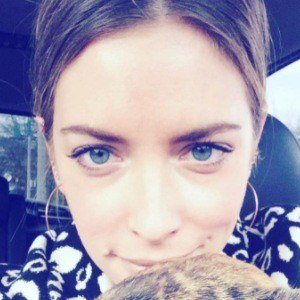 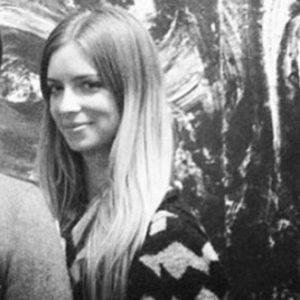 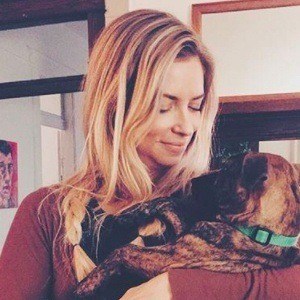 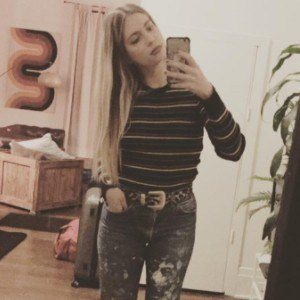 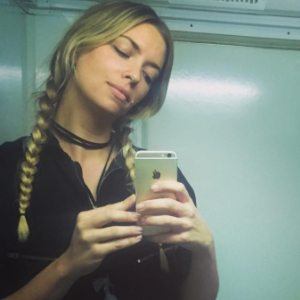 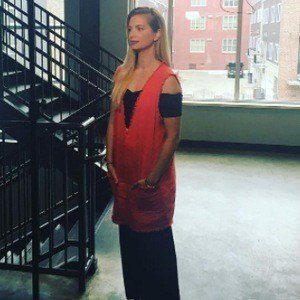 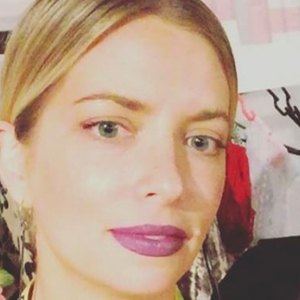 Best known as a fashion designer on the hit reality show Project Runway, she finished as a runner-up on the 13th season of the show and also appeared on the show's 11th season.

She worked as a wardrobe stylist in Los Angeles and Nashville, primarily with musicians.

She was born in Lincoln, Nebraska.

Amanda Valentine Is A Member Of