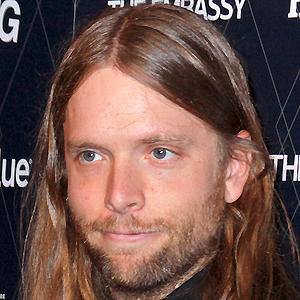 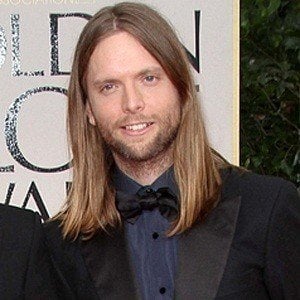 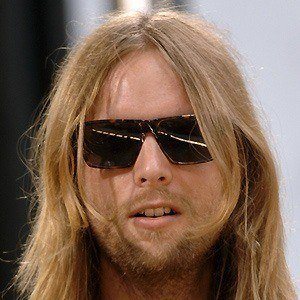 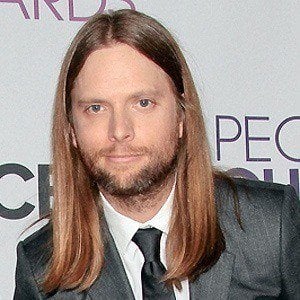 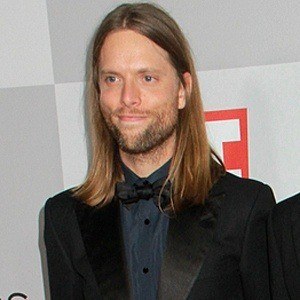 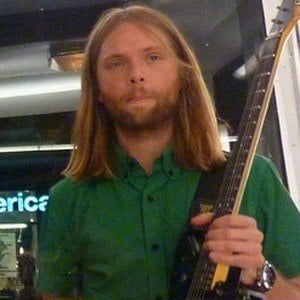 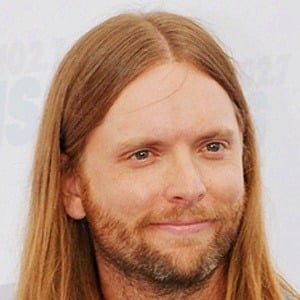 Guitarist for the alternative rock band Maroon 5. He has also played with JJAMZ, an indie pop group.

He learned the piano in his youth, then he switched to drums, and he finally picked up the guitar.

He had several college scholarship offers waiting for him by the time he graduated from high school.

His mother was a former beauty queen. He has a sister named Amanda.

Adam Levine is his Maroon 5 bandmate.

James Valentine Is A Member Of