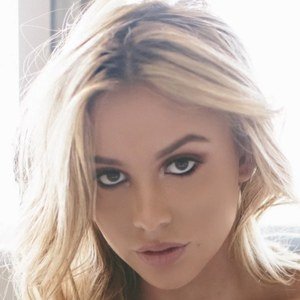 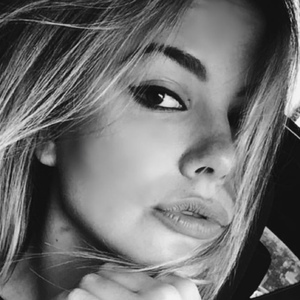 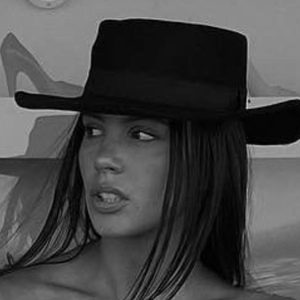 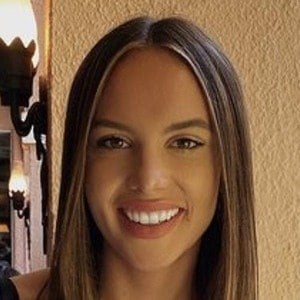 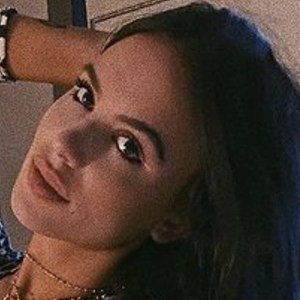 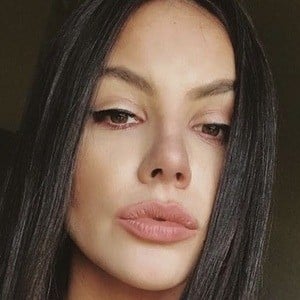 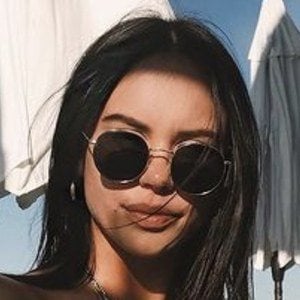 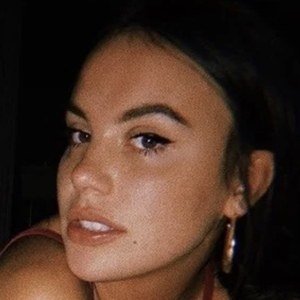 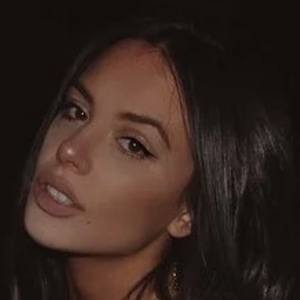 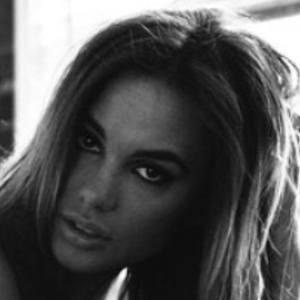 LA-based Instagram model with 30,000 followers. She is represented by LA Models.

Her first Instagram post was on August 21 2013 and was of a framed picture of Marilyn Monroe, with the caption 'woke up at the roosevelt'.

She has a brother named Nick. She grew up in Texas, and later moved to Los Angeles to pursue modeling.

Amara Henderson Is A Member Of