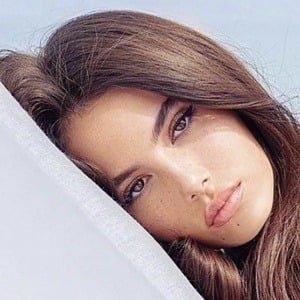 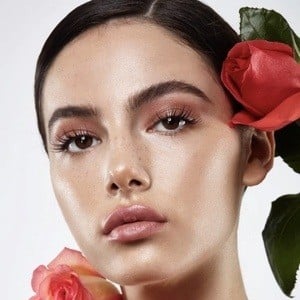 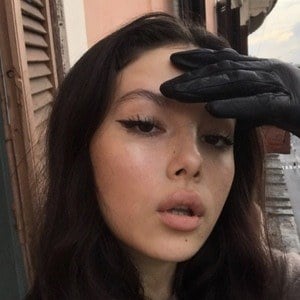 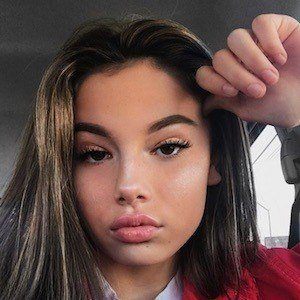 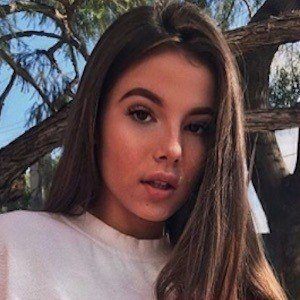 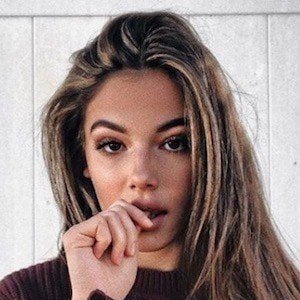 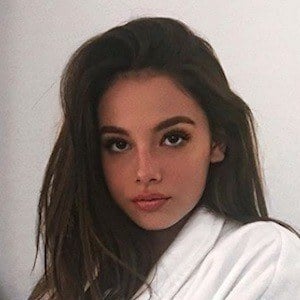 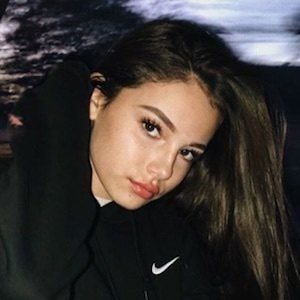 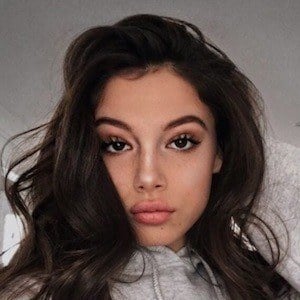 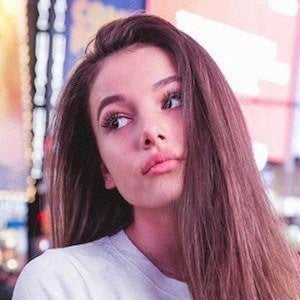 Model and actress who is represented by NYC & LA Models. She has been featured in Glamour magazine, and has been in campaigns for Ralph Lauren Vince, UGGS and Jcrew. She won Best Young Actress at the New York International Film Awards for her work in A Thorn.   She has also guest starred in Comedy Central's "The Other Two."

Before gaining fame, she was featured in ad campaigns for The Children's Place, Abercrombie & Fitch, Skechers, and UGGs, and was on the cover of Vogue Bambini.

Her itzsophiarose Instagram account has more than 200,000 followers. She has been featured in music videos, including Jacob Sartorius's "Bingo" and Johnny Orlando's "Missing You."

Her mother, makeup artist Christina Turino, is the CEO of Turino Reps, and has helped manage her career.

She has done photoshoots with Tyler Shields.

Sophia Rose Turino Is A Member Of