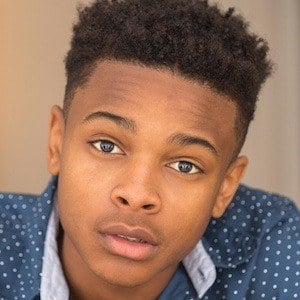 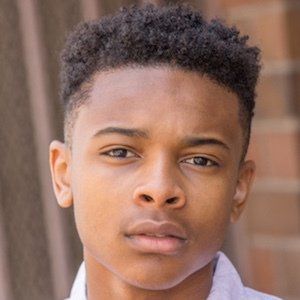 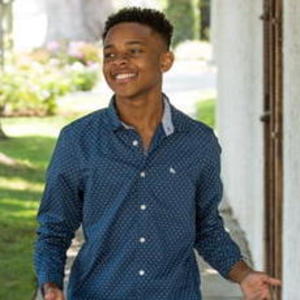 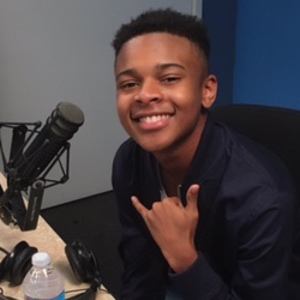 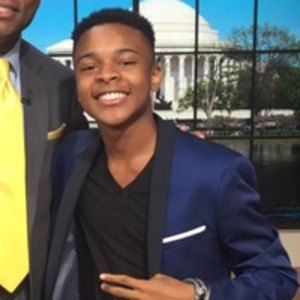 Actor who played Sheldon in the Nickelodeon television movie Splitting Adam and guest-starred on Nickelodeon's Instant Mom. He also had recurring roles on ABC's American Housewife and Disney's Liv and Maddie

His first acting gig came at the age of 3 when he appeared in a reenactment for Court TV. He then started doing promos for PBS Kids and Nickelodeon as well as numerous commercials.

He was cast as a series regular on the Nickelodeon television show Knight Squad.

He was born in Washington D.C. and attended John Eaton Elementary and Alice Deal Middle School before switching to a home school program.

He appeared in the film Step Up 2: The Streets at the age of 6. One of the film's stars was Briana Evigan.

Amarr M. Wooten Is A Member Of