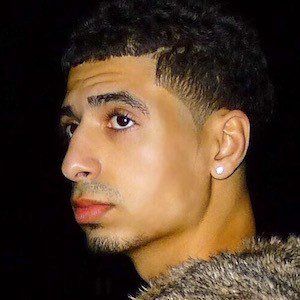 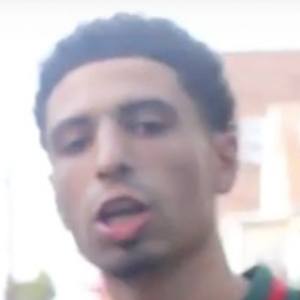 Actor and rapper who is mostly known for his single "Throw It Back" featuring Lil Edd, and his song "We'll Be Alright."

He made his first television appearance on an episode of NBC Dateline: Discrimination.

He is associated with Republic Records stars Kalin and Myles as he performed with the duo in front of a sold out crowd of 600 people at Webster Hall. He is also associated with Bay Artist Lil Debbie.

He was born in Queens and is from Brooklyn. He has been romantically linked to Chyna Fisher.

His biggest inspiration and favorite artist is Drake.

Amaru Cloud Is A Member Of