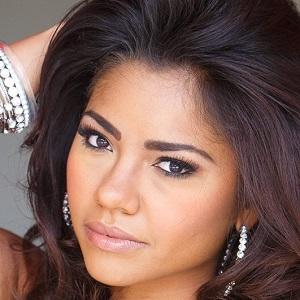 Top 100 finalist for season 13 of American Idol who was the first golden ticket recipient of season 13.

She was a competitor in pageantry, having held numerous state and national titles, including National American Miss.

She starred in numerous commercials throughout the country.

She is from East Hartford, Connecticut.

Keith Urban was a judge on the 13th season of American Idol in which she auditioned.

Amaryllis Rodriguez Is A Member Of