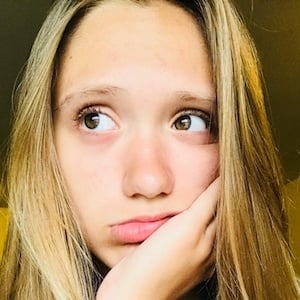 Known mononymously as Amaya, she is a pro Funimate user whose creative videos have earned her upwards of 70,000 followers. She has received over 100,000 hearts on the app as well.

She started on Funimate in March of 2017 and would become starred that same year on September 29th.

An avid fan of The Walking Dead, she attended Walker Stalker Con 2016.

She hails from Elmira, New York.

Amaya Stratton-Stephens Is A Member Of