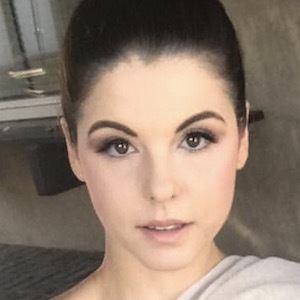 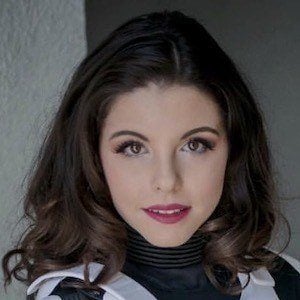 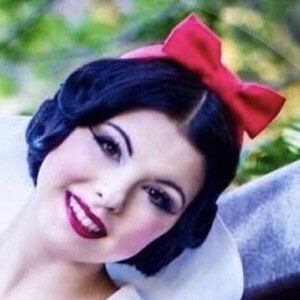 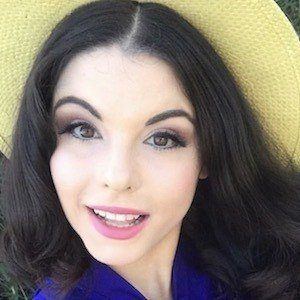 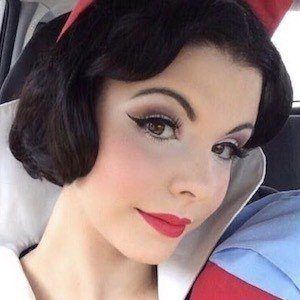 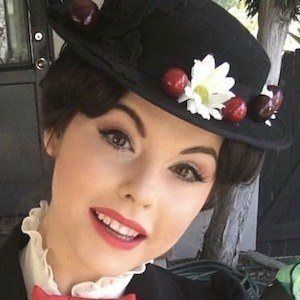 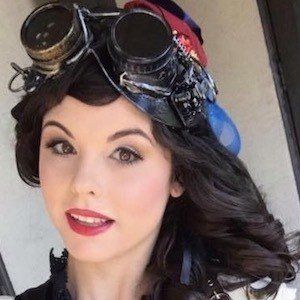 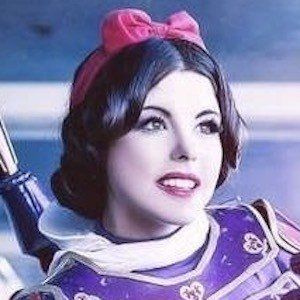 Costume designer and stylist who has become known across multiple social media platforms for her Snow White mashup costumes. Her popular cosplay designs have included everything from anime characters to vintage takes on classic characters. She has over 130,000 followers on Instagram.

She first began cosplaying and designing in mid-2014 and, by the following year, would begin appearing as a guest at conventions.

She has been a guest at many conventions and has been featured in publications like the Huffington Post and LA Times. Between her cosplay appearances, she has served as a fashion stylist for brands like Disney Style and Hot Topic. She is 4'11".

Born in Glendale, California, she has been a longtime native of Los Angeles, California. An only child, she is of Italian and English descent. She married her partner of 17 years, Eric Yaras, in May 2019.

She has often appeared in YouTube videos with internet stars like Traci Hines, Charisma Star, and Leo Camacho, all of whom share her love of Disney.

Amber Arden Is A Member Of