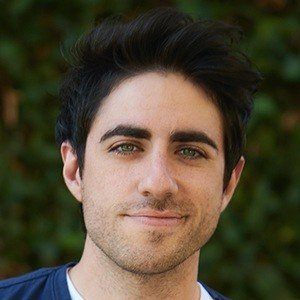 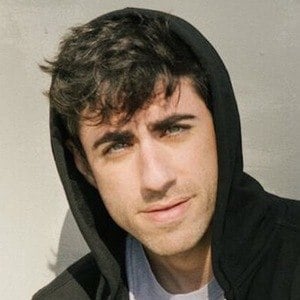 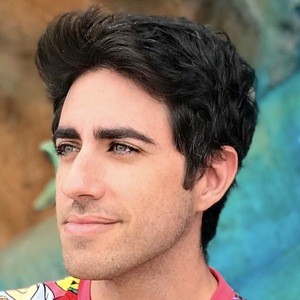 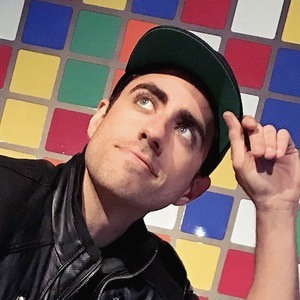 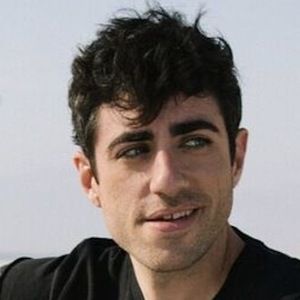 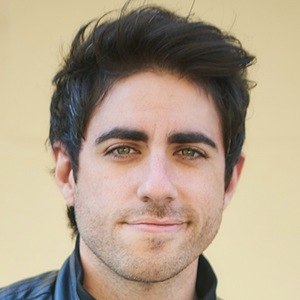 Cosplayer and Disney enthusiast who has gained attention for his YouTube channel MrLeoZombie, which has earned over 30,000 subscribers.

He initially registered for his MrLeoZombie channel in March of 2009, uploading a first video titled "Hanging Out with Traci Hines" in January of 2013.

One of his most popular YouTube videos is his "Halloween Time Disneyland" video.

He is of Cuban heritage.

He and Sarah Snitch make up half of the foursome that came together to form the YouTube channel Thingamavlogs.

Leo Camacho Is A Member Of