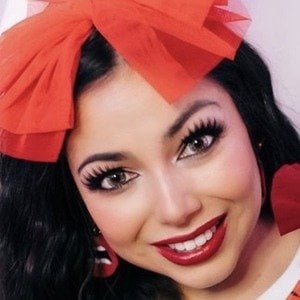 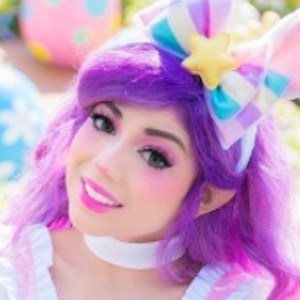 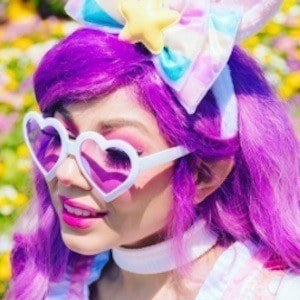 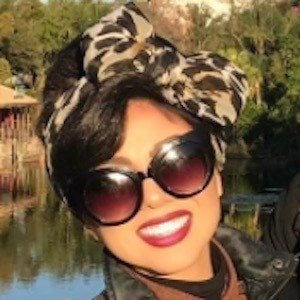 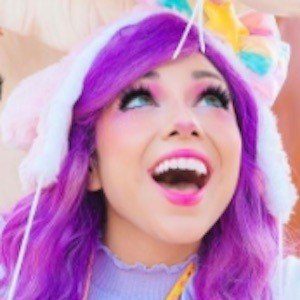 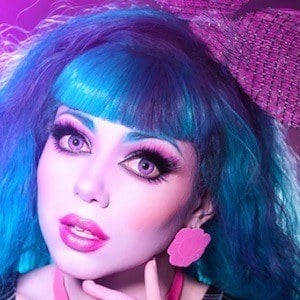 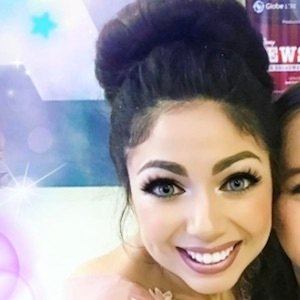 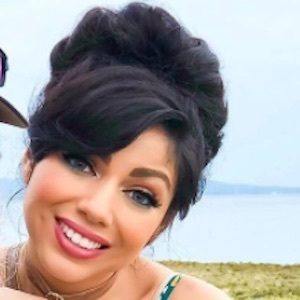 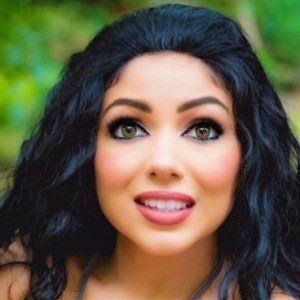 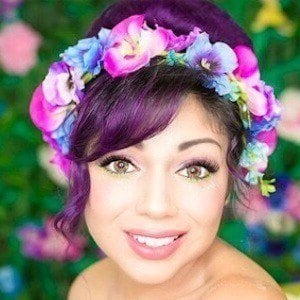 Makeup guru on YouTube who publishes product reviews, stories, tutorials, and more to her channel CharismaStar. She is most well known for her transformation makeup tutorials.

She did a "Blindfolded Makeup TAG" with Promise Phan.

Charisma Star Is A Member Of