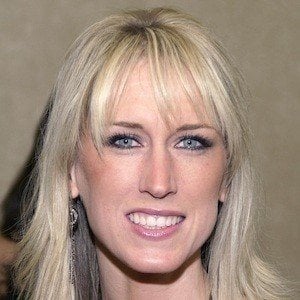 Former girlfriend of convicted murderer Scott Peterson. She called in the tip that led to his arrest. She wrote the autobiography Witness: For the Prosecution of Scott Peterson in 2009.

She worked as a massage therapist before the case brought her into the national eye.

She was brought back into the spotlight with A&E's 2017 series The Murder Of Laci Peterson.

She married Robert Hernandez in 2006.

OJ Simpson also took part in one of America's most famous murder trials.

Amber Frey Is A Member Of