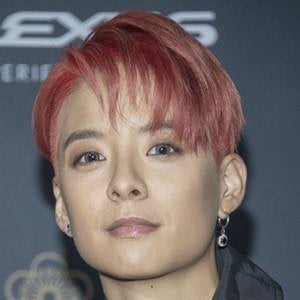 In 2007, she successfully auditioned for SM Entertainment. Two years later, she made her debut with fx.

She is well known for her tomboy fashion style.

She and her sister Jackie grew up in Los Angeles, California, in a Taiwanese American family. She learned to speak fluent Chinese, English, and Korean.

She had a close friendship with singer Nicole Jung, a member of the South Korean band Kara.

Amber Liu Is A Member Of