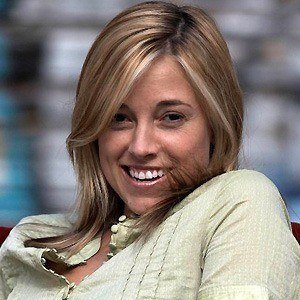 She earned a degree in journalism from Nova Scotia's University of King's College.

She gained web fame for her podcast video series commandN.

She has a son named Connor with her husband, Christopher Dick.

Amber MacArthur Is A Member Of