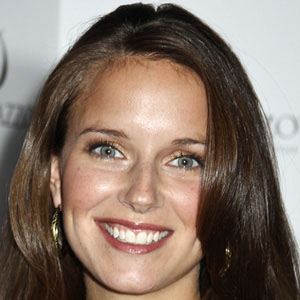 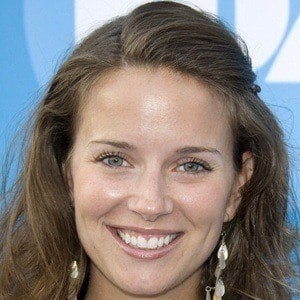 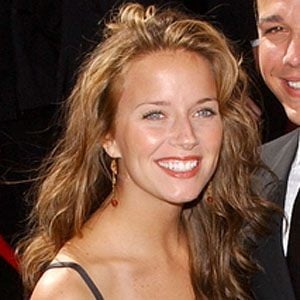 Croatian-American beauty and television personality who became the winner of Survivor: All-Stars. She was previously a contestant on Survivor: The Australian Outback.

She earned a degree in public relations from Westminster College in 2000.

She was proposed to by Rob Mariano on the Survivor: All-Stars finale in 2004. The couple later married in 2005 and had four daughters together.

She contemplated on The Australian Outback against Jerri Manthey.

Amber Mariano Is A Member Of