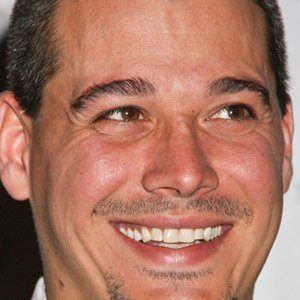 Television personality from reality shows like Survivor and The Amazing Race who won Survivor: Redemption Island. He played Survivor a record-setting five times. He briefly co-hosted the Discovery Channel series Around The World In 80 Days.

He was heavily involved with sports, playing golf and tennis at Xaverian Brothers High School.

He is a die-hard Boston Red Sox fan and wore a Sox hat during three seasons of Survivor and two seasons of The Amazing Race.

He married Survivor co-star, Amber Mariano, formerly Brkich, in 2005. The couple have four daughters together.

He was a contestant on Survivor, which was hosted by Jeff Probst.

Rob Mariano Is A Member Of