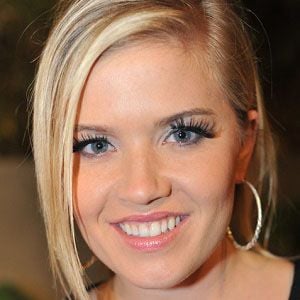 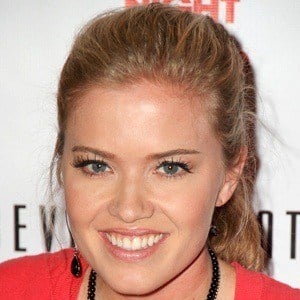 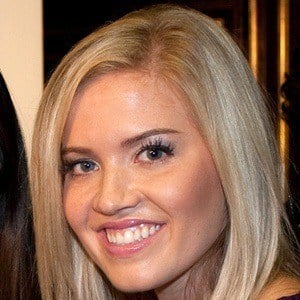 Reality star best known as "The Firecracker" from season three of Oxygen's Bad Girls Club. She also competed on the spin off Bad Girls All-Star Battle.

She graduated from Arizona State University in 2008, just before her appearance on Bad Girls Club.

She has a substantial social following and is a frequent user of the streaming video app Periscope.

She was born in Montevideo, Minnesota but later moved to Wailea, Hawaii.

Both she and Janae Bradford gained fame as stars on Bad Girls Club.

Amber Meade Is A Member Of