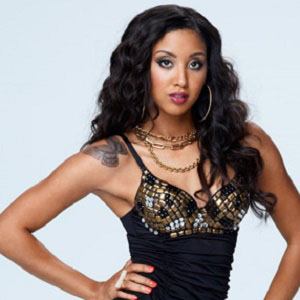 She hails from Houston, Texas, but moved to the Atlanta area for Bad Girls Club.

She voluntarily left Bad Girls Club after a fight with Alicia Samaan and Valentina Anyanwu.

She starred alongside Jenniffer Hardwick on season 10 of Bad Girls Club.

Janae Bradford Is A Member Of