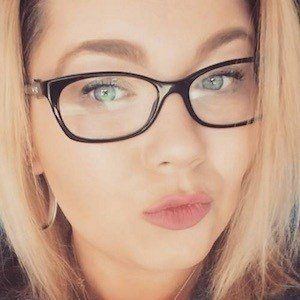 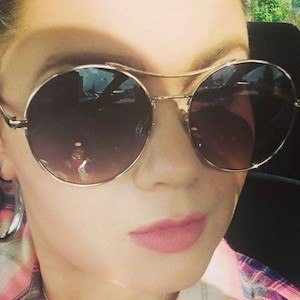 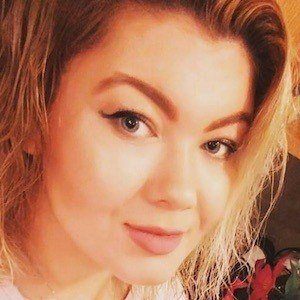 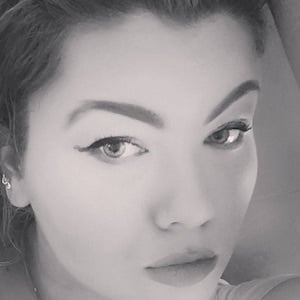 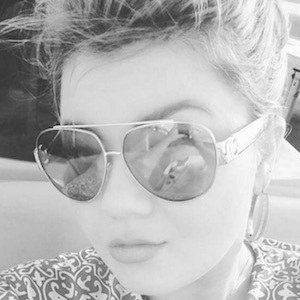 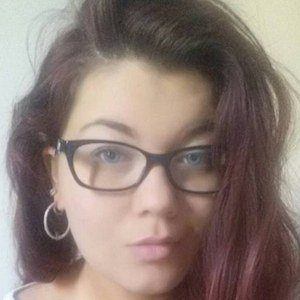 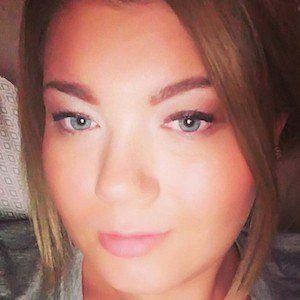 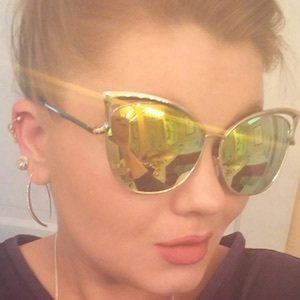 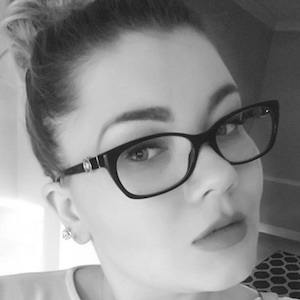 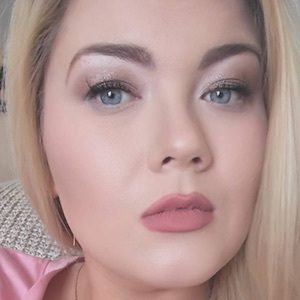 MTV personality who starred on 16 and Pregnant and its spin-off Teen Mom. She later appeared on E!'s Marriage Boot Camp Family Edition.

She grew up in Indiana and dropped out of high school when she became pregnant at 18. She had dreams of opening a beauty salon.

She was convicted to a five-year jail sentence for possession of drugs and failing to complete a court-ordered rehab program, but was released four years early.

She welcomed her daughter Leah Leann Shirley on November 12, 2008 with Gary Shirley. Her younger sister Candace died when she was just 5 years old. In November 2014, she became engaged to Matt Baier until they called things off in 2017. Two months after their breakup, she began dating Andrew Glennon. She and Glennon welcomed a son named James together in May 2018.

She was a Teen Mom personality like Catelynn Lowell.

Amber Portwood Is A Member Of