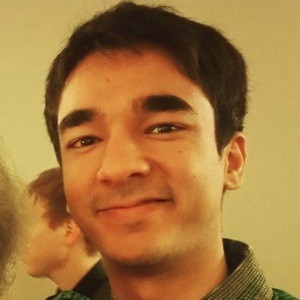 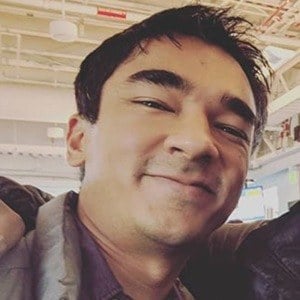 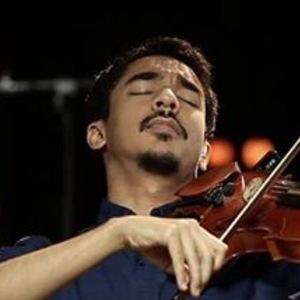 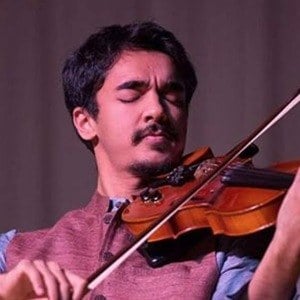 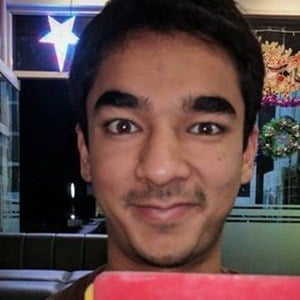 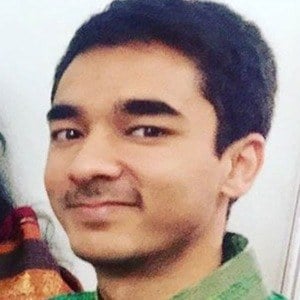 This Indian-American child prodigy violinist, vocalist, and pianist performed during his teenage years on two GiMA Award-winning classical music albums: Violin Maestros and Live at Neues Gewandhaus. He was also a featured solo performer on such albums as Violins for Peace and Visions of India.

Trained by his musician father, he gave his first voice recital when he was just six years old; at seven, he performed a violin solo in a New Year's Eve concert in Hyderabad, India.

His musical training was in accordance with the Carnatic music tradition of southern India.

He and his three older siblings spent their early years in Los Angeles, California, as the children of composer and violinist L Subramaniam and classical vocalist Vijayashree Subramaniam. Following his mother's 1995 death, he moved to India with his father and his singer and songwriter sister, Bindu.

He and his contemporary, Taiwanese-born musician Ray Chen, both had successful early careers as violinists.

Ambi Subramaniam Is A Member Of