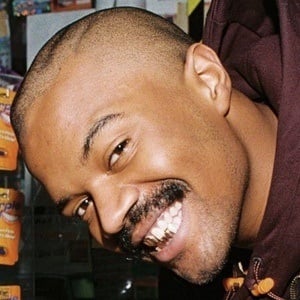 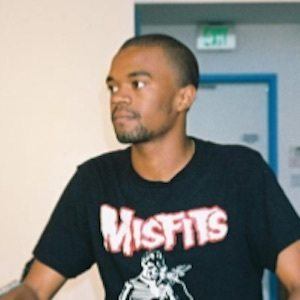 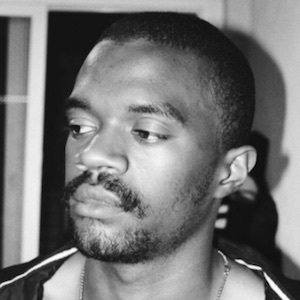 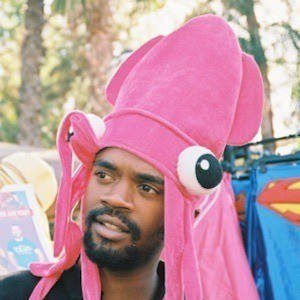 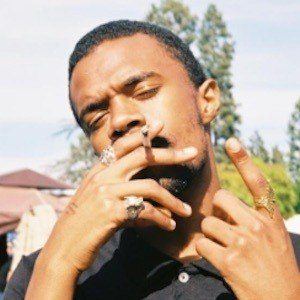 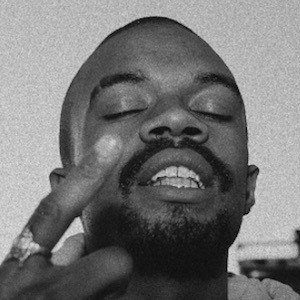 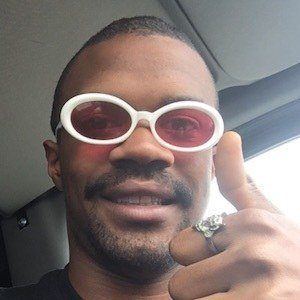 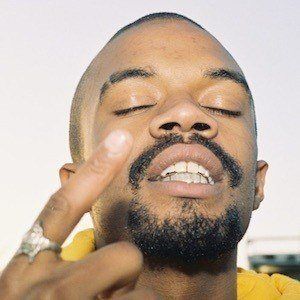 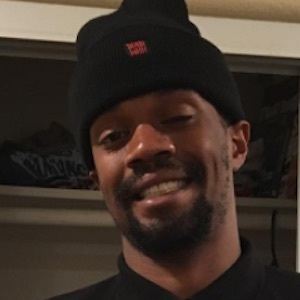 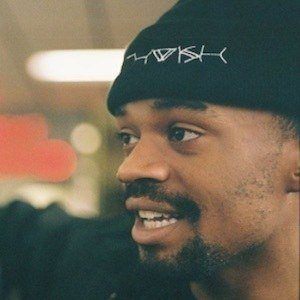 Rapper and former member of the internet-based boyband BROCKHAMPTON. As a solo artist, he has won fans with such tracks as "High Tolerance," "LOVE," and "I'm Sorry." In 2019, he released his first commercial EP, Emmanuel.

He grew up skateboarding and got involved with music at age 15.

He landed his own series on Viceland called America's Boyband. His Spotify channel boasts over 360,000 monthly listeners.

He was born in Houston, Texas, but has since resided in Los Angeles, California.

He is a longtime friend of Brockhampton's Kevin Abstract.

Ameer Vann Is A Member Of