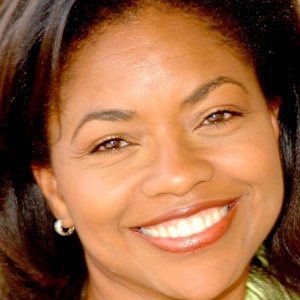 Actress who played Gillian on the soap opera Guiding Light. She later joined the casts of All My Children and Passions.

She appeared in the Broadway production of Big Deal and in the national tour of West Side Story.

She played Belinda Keefer in All My Children.

She was born in Albany, Georgia. She later gave birth to a son named Kent Schaffer.

She was on an episode of the popular Hilary Duff series Lizzie McGuire.

Amelia Marshall Is A Member Of