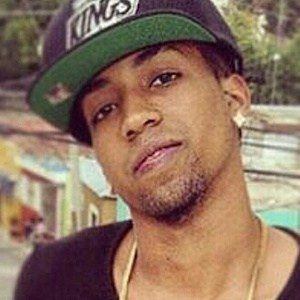 José Daniel Betances, or as he is better known, El Nene La Amenazzy, is a popular Spanish-language R&B artist known for hit singles like "Me Hace Falta" and "Mujeriego."

He was given his nickname El Nene at the age of ten by his group of friends. And though he loved singing from an early age, he was also an athlete, playing baseball as a child.

His music video for the single "Me Hace Falta" accumulated more than 12 million views in less than four short months on YouTube in 2016.

He was born in Santiago, Dominican Republic to José Apolinar Betances and Saulia Altagracia Espinal.

He has collaborated with such artists as Bad Bunny, Don Omar, G-Eazy, Myke Towers and Noriel.

Amenazzy Is A Member Of