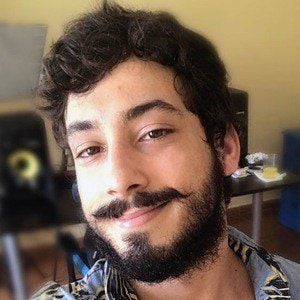 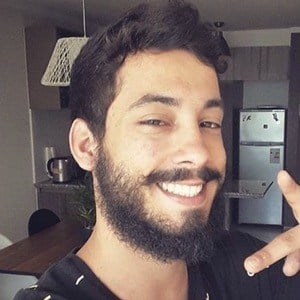 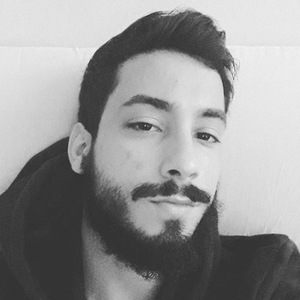 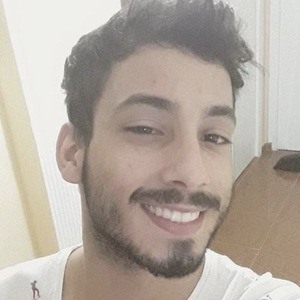 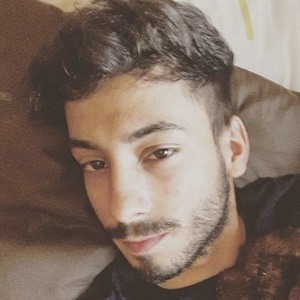 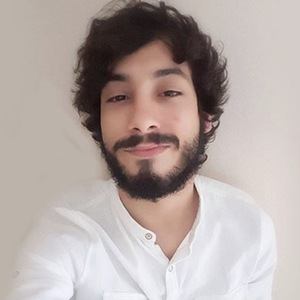 Popular YouTube personality who became well known for his reaction videos to web video compilations from musical.ly and Vine as well as music videos from top artists.

He launched his YouTube channel with the name Rafimosity in July of 2014. His first video was titled "New MooMooMilk Rap 'Big Big Moo Moo.'"

As a rapper, he released a seven-song project via iTunes titled Video Games.

His real name is Rafael Garcia and he is from Spain.

His popularity on YouTube skyrocketed with the help of his video "Best Baby Ariel Musical.ly Compilation REACTION!"

Amerikano Is A Member Of