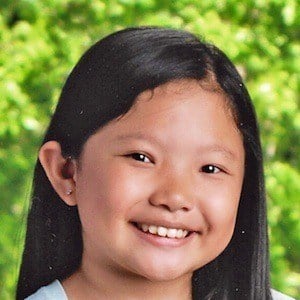 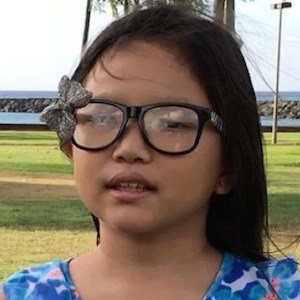 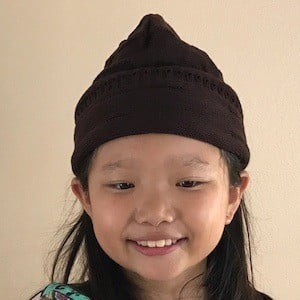 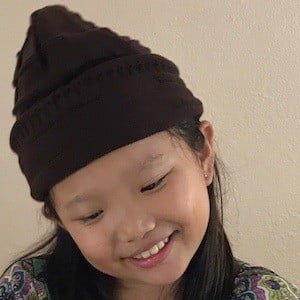 Tech gadget and iPhone accessory reviewer on YouTube whose self-titled channel has earned her more than 40,000 subscribers. She also posts DIY videos.

She created her YouTube channel in September of 2014, uploading a first video called "Connect 4 by Hasbro (Toy Review)."

She also launched a self-titled musical.ly account that earned over 20,000 fans.

She is from Hawaii.

One of her most watched YouTube videos was a musical.ly tutorial where she used songs by iHeartMemphis, Kid Ink and Flo Rida.

Ami Di Bella Is A Member Of