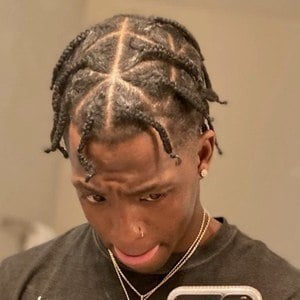 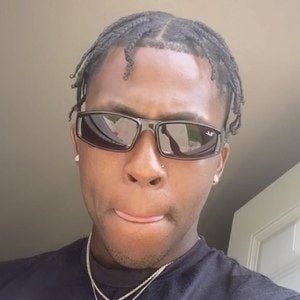 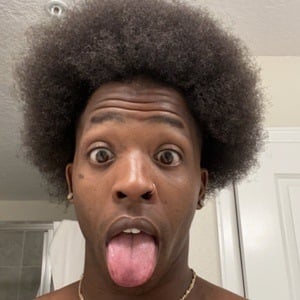 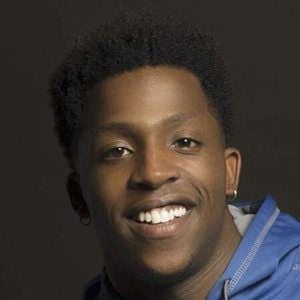 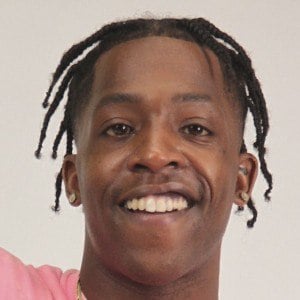 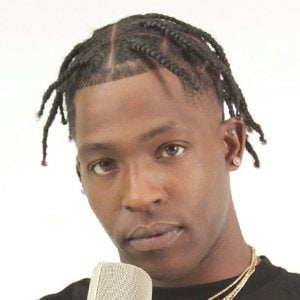 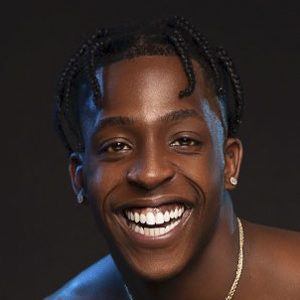 Creator of the dance and rap viral single "Hit the Quan," which made its way up to #8 on the Billboard Hot 100 chart. He originally posted the song as a challenge, calling it the #HitTheQuanChallenge.

He taught himself how to dance a year before posting his hit video.

He only spent $35 in studio time in getting the song out there. He is an Instagram sensation, with more than 650,000 followers.

His real name is Richard Colbert. He has a twin sister named Shay. His girlfriend, Coco Bliss, frequently appears in his social media content.

His smash single was based off the popular dance created by Rich Homie Quan.

iLoveMemphis Is A Member Of