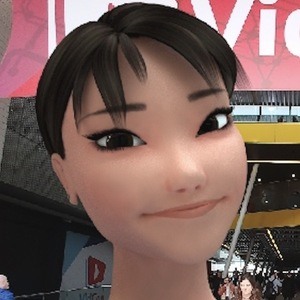 YouTuber known for her animated vlog postings on her self-titled channel. She has amassed over 120,000 subscribers thus far.

She has collaborated with the likes of YouTuber Jaiden Animations.

Ami Yamato Is A Member Of