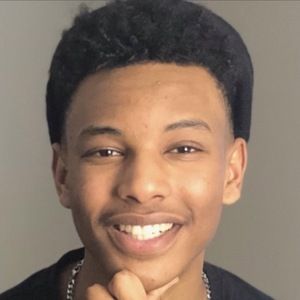 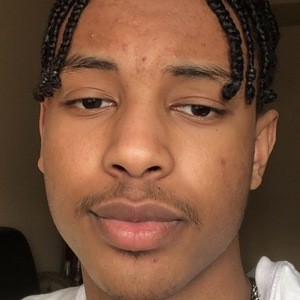 Meme-inspired video content creator on Instagram who posts pop culture-related comedy videos for more than 500,000 followers. His account is called dankquillius, and he has referred to himself as Dankquillius Cissormax.

He was an avid gamer, but had to cut down on gaming when he started to get busier.

He is a big fan of the video game Fortnite.

He has three siblings named Nebil, Lena and Adham. He is the youngest.

Daquan Gesese helped him become the Instagram sensation that he would become.

Amin Ilyas Is A Member Of