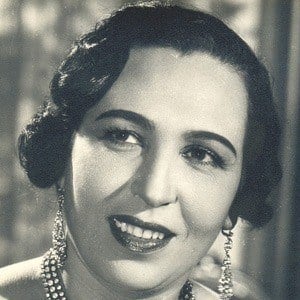 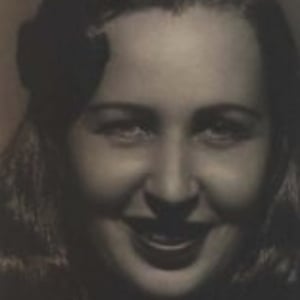 Egyptian film actress who appeared in nearly 50 movies between between 1928 and 1996.

She received her first movie role in 1928 for the film Suad the Gypsy.

She specialized in portraying kindhearted mothers in her films.

Her father died when she was eight, leaving her to be raised by her mother.

She hailed from the same country as fellow actress Mona Zaki.

Amina Rizk Is A Member Of