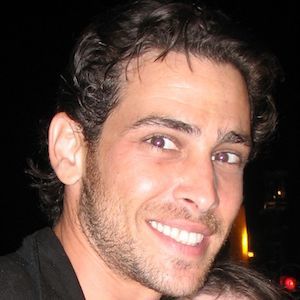 Singer who became a major pop star in Israel as a member of the boy band Hi-Five before embarking on a solo career with albums like Honey In Beehives (2007). He passed away from drowning on the beaches of Atlit, Israel in July 2017.

He worked at a hotel in Eilat after serving in the Israel Defense Forces. He joined Hi-Five in 1996.

He was notable for being one of the first major Israeli entertainers to publicly come out as gay.

He produced songs for a number of other artists, including David D'or.

Amir Fryszer Guttman Is A Member Of