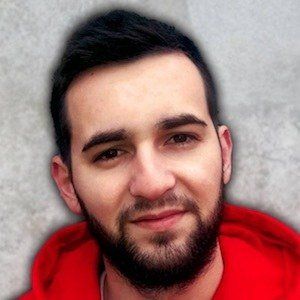 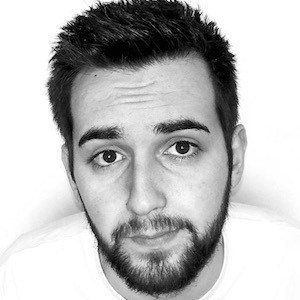 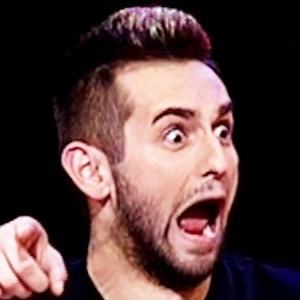 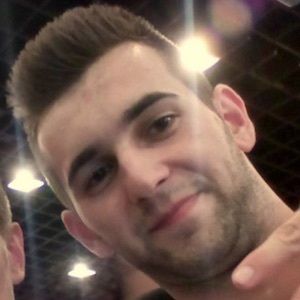 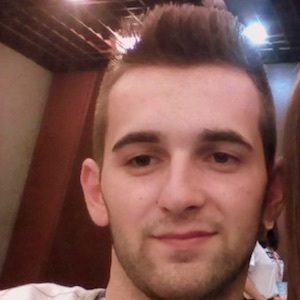 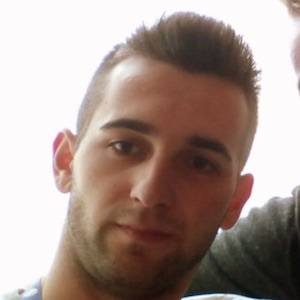 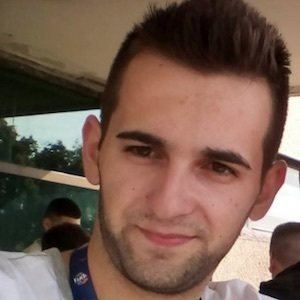 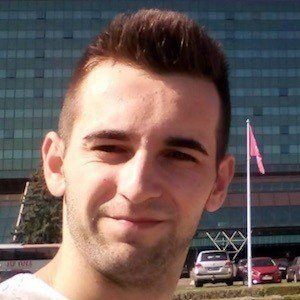 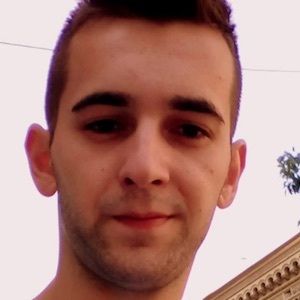 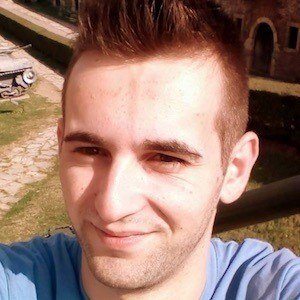 Bosnian vlogging personality who is widely known for his self-titled YouTube channel. He has gained popularity there for his wide array of vlogs, including challenges, personal entries, and life discussions, as well as news reporting.

He has amassed more than 390,000 subscribers to his YouTube channel.

He was born and raised in Bosnia and Herzegovina.

Amir Hadzic Is A Member Of