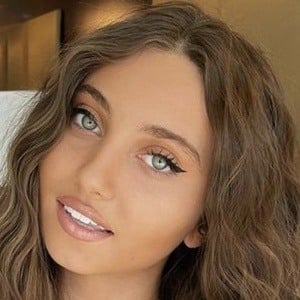 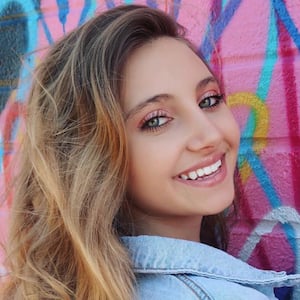 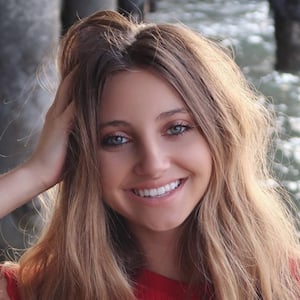 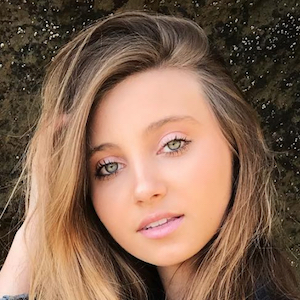 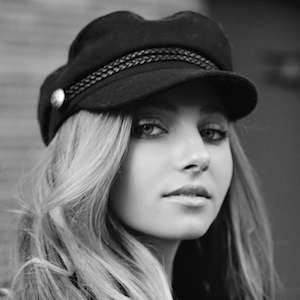 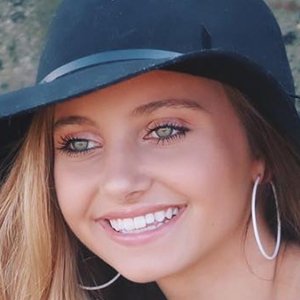 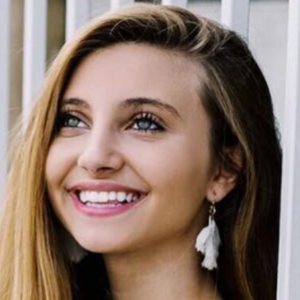 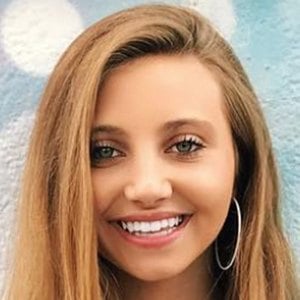 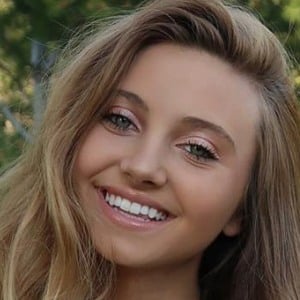 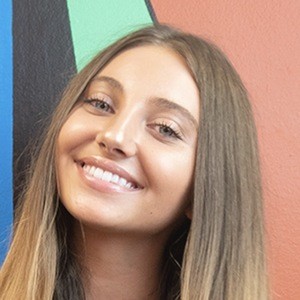 Pageant contestant and TV actress who was a winner at Miss Ohio Princess in 2009, where she was also awarded Best Smile and Best Personality. She appeared as Annabel in the 2017 short film Keep Out.

She's always had aspirations to be a superstar.  She began performing ballet and gymnastics at a very young age.

She started competing in pageants at the age of four years old.  She has over 90,000 followers on her Instagram account.

She is the youngest child in her family. She and Dylan Hartman have been dating since December 2020.

She attended a concert on the Rock Your Hair tour to see her friend Hayden Summerall perform live.