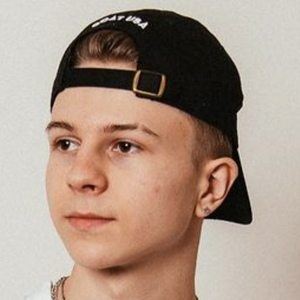 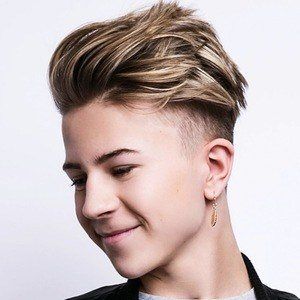 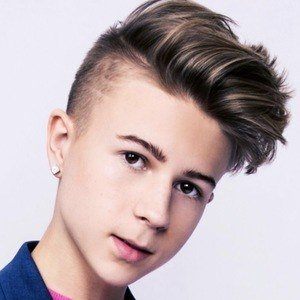 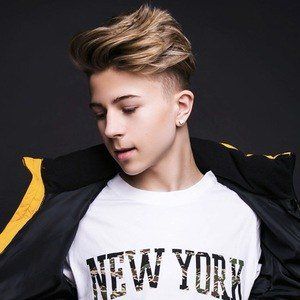 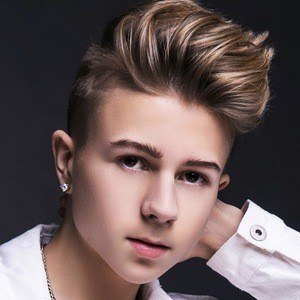 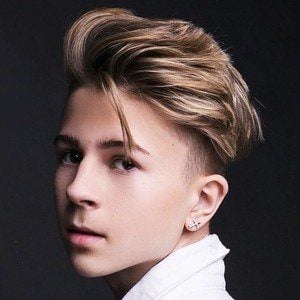 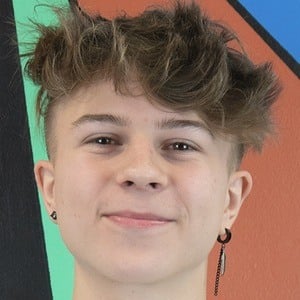 Social star and aspiring musician who has earned over 20,000 followers on his dylanhartmanmusic TikTok account. In 2018, he performed on the Boys of Summer Tour and was a supporting act on Mark Thomas's tour. He released his first two singles, "Love Like Us" and "End of the Night" in 2019.

He played a variety of sports growing up, including hockey, baseball, and football.

He is an only child. His mother has appeared in some of his TikTok videos. He began dating actress Amira Harvey in December 2020.

He cites HRVY as his biggest musical inspiration. He has worked with Madison Lewis, Riley Lewis, Blake Gray and more.