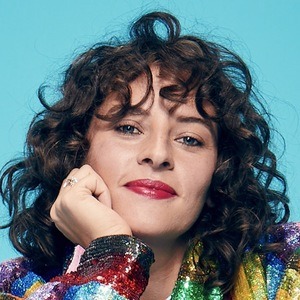 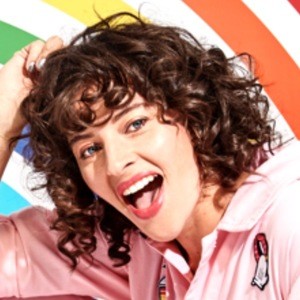 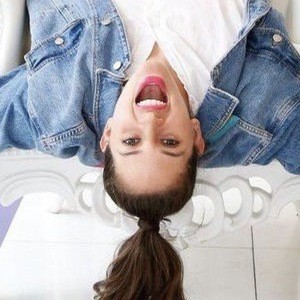 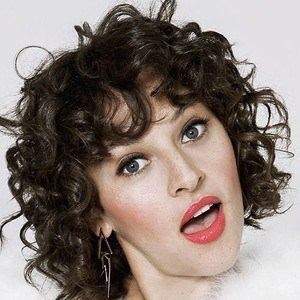 Baker who's best known as the owner and founder of Flour Shop. She was named the "Baddest Baker in NYC" by Bullet magazine and has been featured in Vogue, Nylon, Vice, and Interview Magazine Germany.

She graduated from FIDM with a Bachelor of Science in Business Administration, Management, and Operations in 2009.

She was featured in Refinery 29's Month of Visionaries in 2013.

She married Ross Harrow in April 2017.

She appeared on Rachael Ray's program and Late Night with Seth Meyers in January 2018.

Amirah Kassem Is A Member Of